Exodus from NYC to New Jersey During The Covid-19 Pandemic

Exodus from NYC to New Jersey During The Covid-19 Pandemic 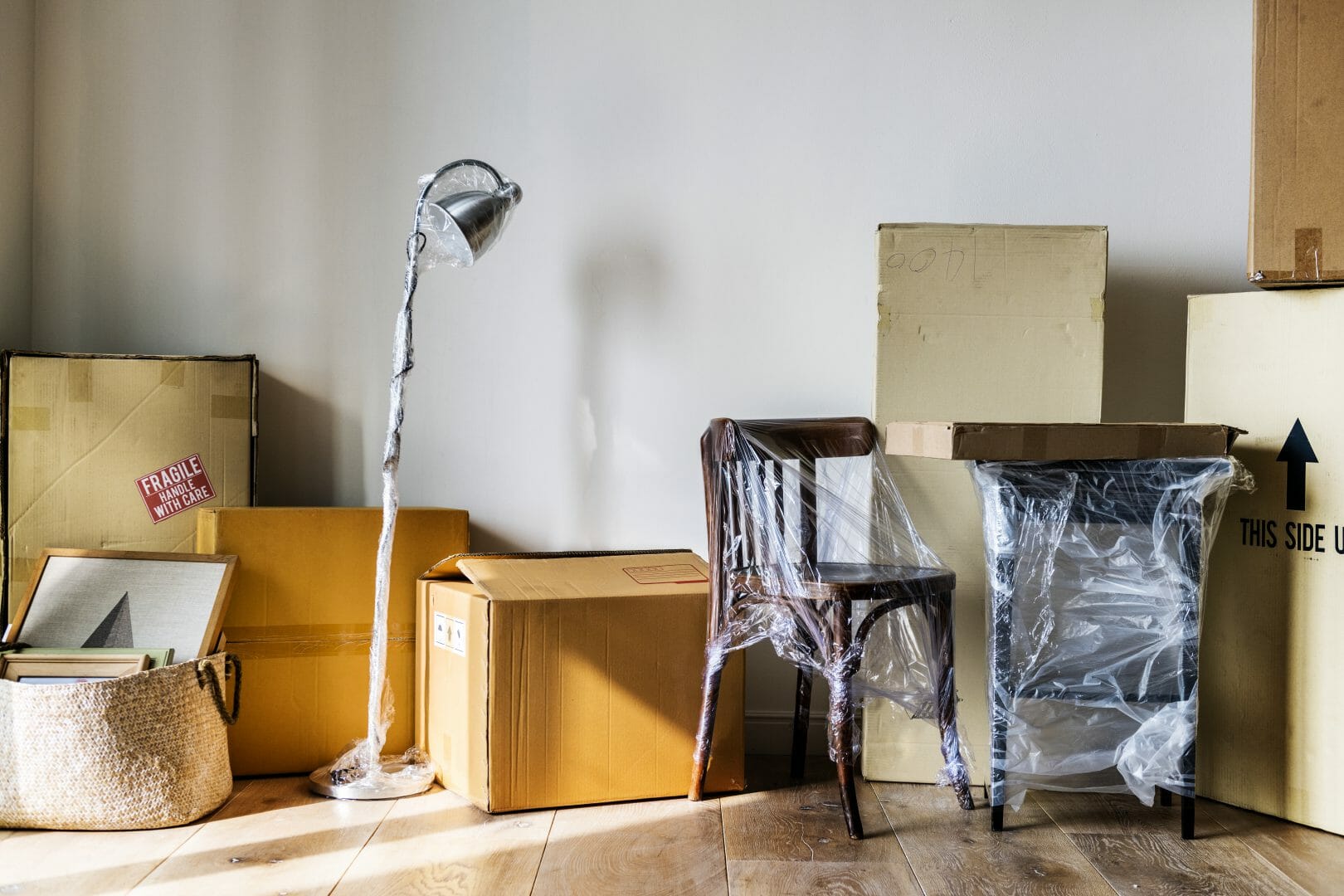 When 9/11 shook the world, economists predicted that it was the beginning of the end of city life. They estimated that people would move to the country, no longer charmed by the idea of living in crowded cities which are targets for terrorism. The shift never happened. Now another, more insidious crisis is taking hold of New York, along with the rest of the world, and this time the exodus is happening before our eyes.

Back in April 2020, CNBC reported that “there’s a rush of buyers and renters from the city who are asking for the same thing: more space and more distance from neighbors and crowds.” Indeed, it seems that wealthier citizens of the big apple are fleeing for the counties, wanting to get a slice of suburban life and snapping up properties as they go.

Why are people leaving New York?

New York has been one of the hardest-hit cities in the world, with over 160,000 people having died from COVID-19 within city limits. But of course, New York is one of the most exciting, vibrant, amazing cities in the world – surely covid alone can’t rid it of its attraction for most people?

The reason, it appears, is that we have never faced a crisis quite like this one. Other recent tragedies within big cities have mainly been in the form of occasional, devastating terrorist attacks, which although horrifying, are rare and unlikely to affect most of the city’s population.

COVID-19, on the other hand, is a place filled with transmission dread; every exciting thing about New York revolves around crowded spaces. Theatres, restaurants, museums, apartment buildings, crowded streets during rush hour, subway trains – all these places are hotbeds for transmitting the virus. With no mass gatherings allowed and no commute, can New Yorkers really have the same living experiences they used to?

The question is: why New Jersey? There are plenty of suburban areas around NYC, but it seems that overwhelming numbers of people are choosing New Jersey as their latest destination. The New York Times reported that one New Jersey home had 97 viewings, 24 offers, and was sold at 21% over market price. This unbelievable level of demand is putting huge pressure on New Jersey’s real estate. But why?

New Jersey is a state which is very close to New York, while also being attractively quiet, suburban and leafy. It holds the pull of a quieter life; no honking horns at 2am, no sirens wailing and waking up the kids. For wealthy young professionals, New Jersey strikes the perfect balance of being near the big city, while offering opportunities of space and quiet. The coronavirus pandemic was all the more reason to get out of the crowds and into a calmer lifestyle.

All in all, it is no surprise that New Yorkers are running for the hills after the devastating COVID-19 death rates. How long will this exodus last? We will just have to wait and find out. 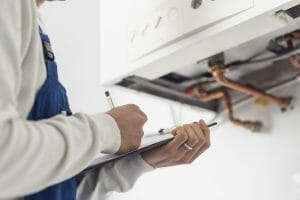 Are you thinking of buying a new home? Perhaps you’ve got the perfect property in mind, but don’t jump in at the deep end. First, 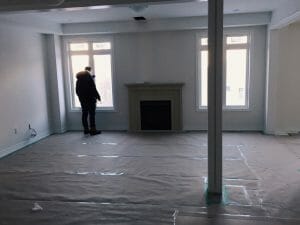 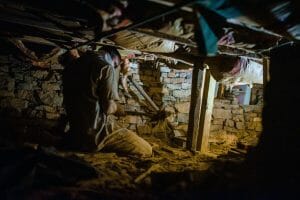 Whether you are buying a new property or selling an existing one, you will need a home inspection to check the integrity of the property.

Whether you are buying a new property or selling an existing one, you will need a home inspection to check the integrity of the property.